ORLANDO, FL – At an awards gala last night, June 13, in Orlando, FL, Crystal Morris, Owner and President of Gator Cases, Inc., was announced as Entrepreneur Of The Year® 2019 Award in Florida (EOY). Widely considered one of the most prestigious business awards programs in the U.S., the program recognizes entrepreneurs and leaders of high-growth companies who are excelling in areas such as innovation, financial performance and personal commitment to their businesses and communities, while also transforming our world. Morris was selected by a panel of independent judges.

“This is an extraordinary honor, and I’m so excited to share this with the rest of the Gator family, who inspire me every day to be better. The Gator family, fans and customers are the reason why I love what I do,” Morris said. “I congratulate all the EOY finalists and outstanding leaders for their remarkable achievements.” 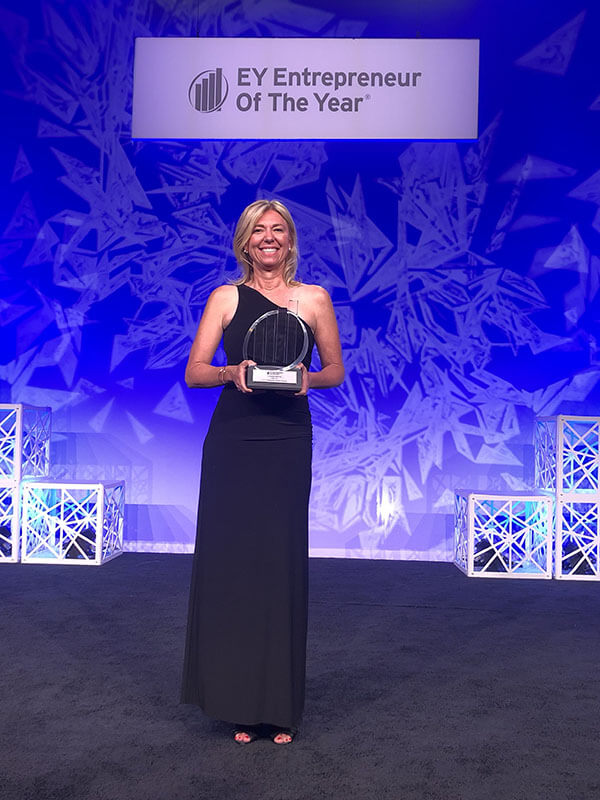 Now in its 33rd year, the EOY program recognizes business leaders in more than 145 cities and 60 countries.

About Entrepreneur Of The Year®

Entrepreneur Of The Year®, founded by EY, is the world’s most prestigious business awards program for entrepreneurs. The program makes a difference through the way it encourages entrepreneurial activity among those with potential and recognizes the contribution of people who inspire others with their vision, leadership and achievement. As the first and only truly global awards program of its kind, Entrepreneur Of The Year celebrates those who are building and leading successful, growing and dynamic businesses, recognizing them through regional, national and global awards programs in more than 145 cities and more than 60 countries. ey.com/eoy